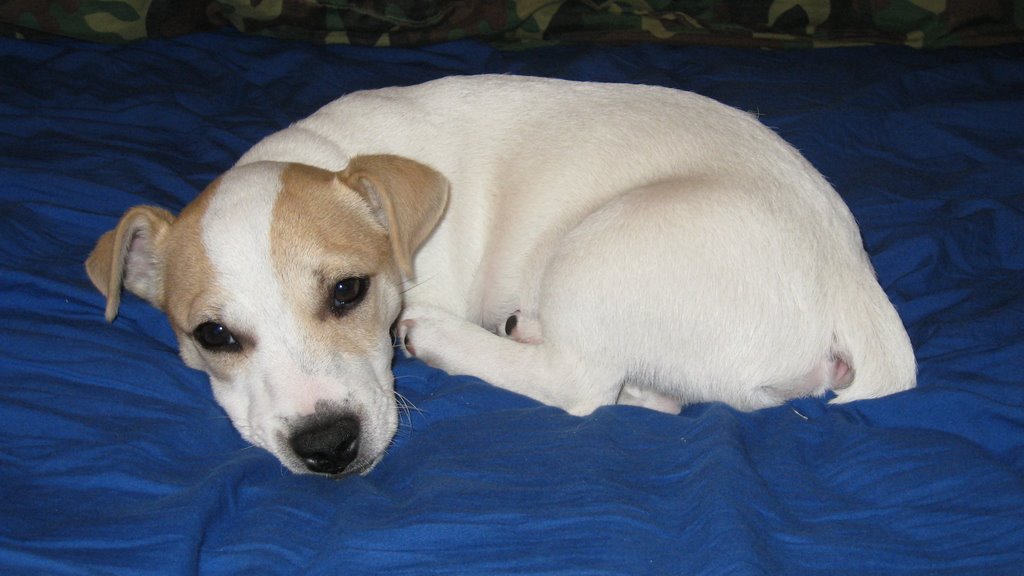 This afternoon while listening to the local NPR station, I heard a remark about how we elect politicians that got to me to thinking.

When we vote, all we do is pull a lever. On the new computerized voting machines we simply point. It is not  much of an effort. In reality, it is quite simple, which is a good thing. It does not require a manual. Nor do we need to be supervised by anyone. In other words, the learning curve is relatively flat.

However, this easy to do, modest action, when done by enough of us, is so powerful it elects the President of the Unites States. When we band together on a certain day and all do a single function, the result is we either elect a new president or confirm the current.  That is power.

This got me to thinking about other areas of life outside of politics. For those of you who have read my last few blogs, you know I have been discussing lies and Truth. What if we applied this meek, unassuming principle to Truth? Instead of voting, we all did something else…like told the Truth for one day.

Could one day make any difference?

Lets look at some facts about the 2008 election…

Now lets veer off in another direction.

Following the self-immolation of Mohamed Bouazizi in 2010 a firestorm has swept across Northern Africa and the Mid-East. Corrupt and dictatorial governments have fallen. Estimates of between 42,000 – 52,000 people have been killed. They are dying for change. People are simply no longer willing to accept the status quo.

Stay with me as we make another turn.

The Occupy Movement has started, sputtered, started, and sputtered again. Inspired (in part) by the Arab Spring, the Canadian activist group Adbusters wanted to focus the world’s attention on social and economic inequality. They adopted the tag, “We Are the 99%.” Their latest attempt in changing the world is to call for a general strike on May 1, 2012.

So why this meandering text? I’m trying to demonstrate that if a few are willing to bind together for a cause it can grow into something of incredible power.

So how does it apply to this blog?

Don’t accept lies anymore. When people begin to lie, stop them and say, “Please, just tell me the Truth.”

Does all of this seem naive? More simpleton than simple? Might you be wondering if I’m not taking this Truth thing too far? Perhaps thinking I’m staring at the computer screen far too long?

Possibly…but someone, somewhere, sometime decided enough was enough. It is time for a change. Several of my posts have ended with a huge rallying cry as my attempt to motivate the masses…but not this time…its late and I’m tired…I’m hoping a couple of you are actually reading this and not hitting the “LIKE” at the top of the page, then the “DELETE” key…and just maybe one or two will say, “You know he may be a little weird, but he’s right…let’s tell the Truth today and see what happens.